Grab some friends and take control of Thunderchild's intrepid crew to embark on intergalactic space adventures! Alternatively, blow each other to smithereens in Space Quest's deathmatch suite! 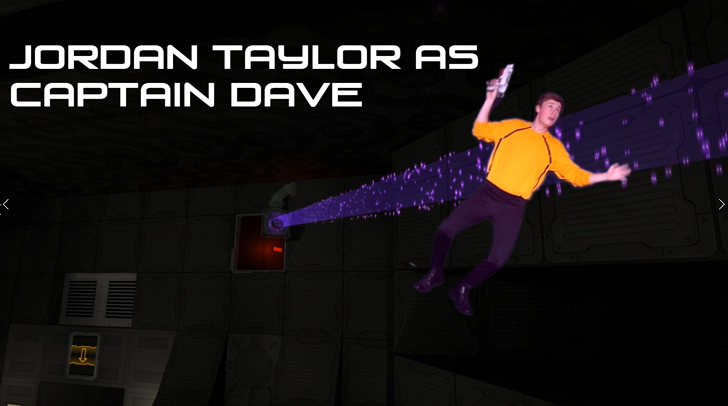 This game is actually an old school project that flew WAYYYY out of control. I've tinkered with Space Quest on and off for the past couple of years now. It's a project that was started when I was seventeen years old as a way to procrastinate doing A level maths, and was last touched when I was twenty a couple years back. I'd never really gotten around to releasing it, but here it is now. For free. For the world. 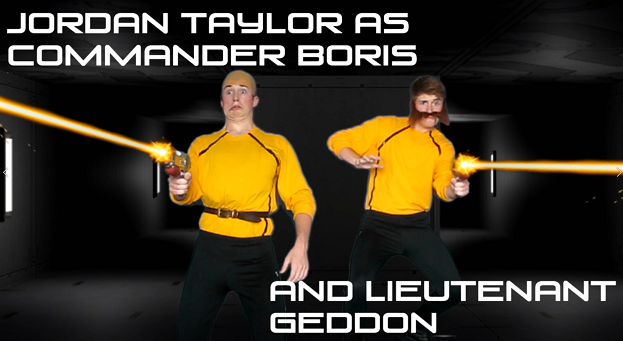 Special thanks to Blake Robinson's Synthetic Orchestra for royalty free soundtrack use.


*Taste may vary, you might prefer a space adventure that's little more high budget - this game was created on a budget of £40.