Game background
The continent of Yatdis has remained calm. Humans, orcs and elves live in peace on this continent. Whenever a crisis comes, the watchers will stand up and guard the peace of the continent. Until there was a betrayer among them in order to get the power of the dark. The dark forces have been awakened,You will play the watcher and fight against the forces of darkness. 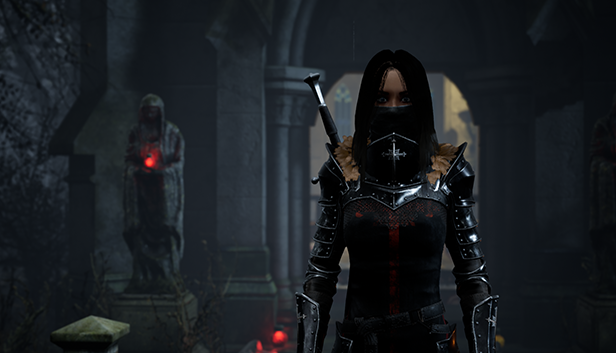 A variety of skills: assassination, backstab, counter attack, counterattack, pursuit, combo, and active skills. By unlocking new skills and making full use of various active and passive skills, you will become more powerful and show your skills against a variety of enemies in bloody confrontation.

There are many kinds of enemy designs: close combat type, far attack type, magic type and giant creatures. Different monsters have different attack characteristics. Mastering the enemy's attack characteristics is the key to your success in defeating the enemy. In addition, there is a maze design to increase the fun of players' exploration. Through the guidance of the plot, find clues about the Betrayer step by step.